What is Vasectomy Reversal? 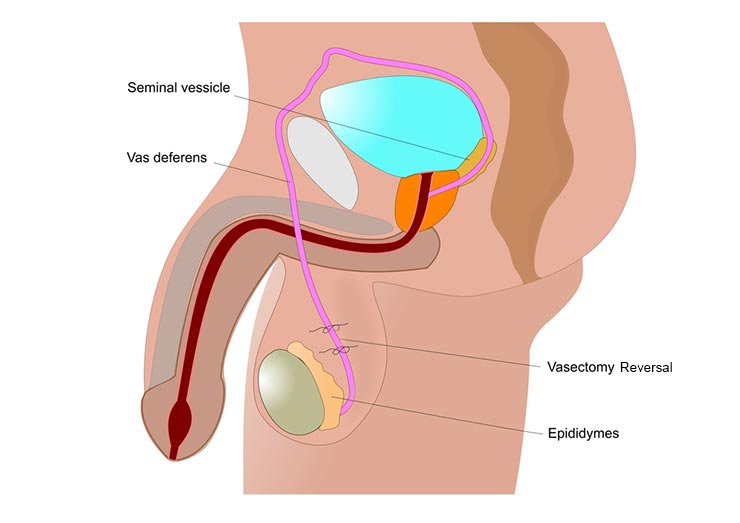 Vasectomy is a form of birth control that more than 500,000 men choose every year in the United States. When men choose to have a vasectomy the surgeon performs a minor surgery that blocks sperm from reaching the semen that is ejaculated from the penis. After a vasectomy is completed the male still has semen, but the semen contains no sperm. Finally The testicles still make sperm, but they are absorbed by the body. Vasectomy’s are a 99.5% effective, which makes them an excellent form of birth control. 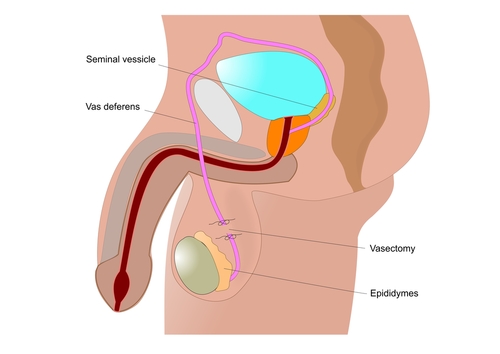 How does the Male Reproductive System Work?

The testicles, located in the scrotum, make sperm and male sex hormones. Sperm travel through a tube called the epididymis.  Each epididymis is connected to long tubes called the vas deferens. The vas deferens connect the epididymis to the to the seminal vesicle. When ejactulation occurs, the semen flows through the urethra and out the end of your penis. 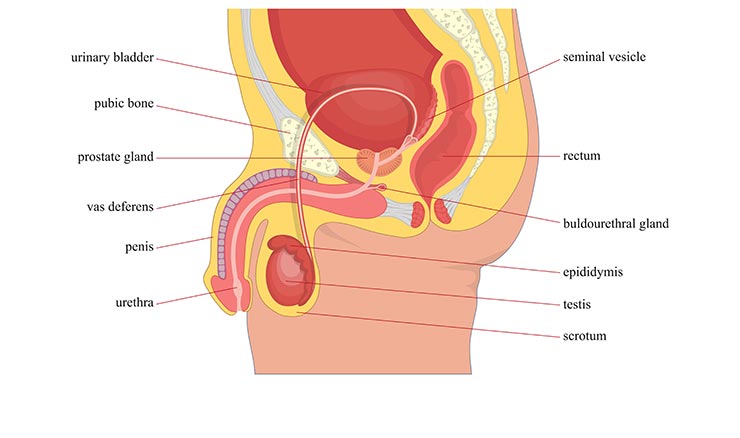 This is a widget ready area. Add some and they will appear here.

Find awesome listings near you!